Alteryx Server gives organizations the ability to access, manipulate, analyze, and output data. The Alteryx Designer product allows people to build workflows that step through complex processes logically. Some workflows are performed once to answer a question; some are performed many times to automate processes like reconciliations. Other workflows are built to refresh complex dashboards built with Alteryx, Power BI, or other platforms

Once a workflow is built, users want to share, secure, schedule, and monitor the assets that have been built. Alteryx Server allows users to publish their workflows to a central location where the workflows can be stored, shared, and controlled in a safe and “enterprise-grade” solution. 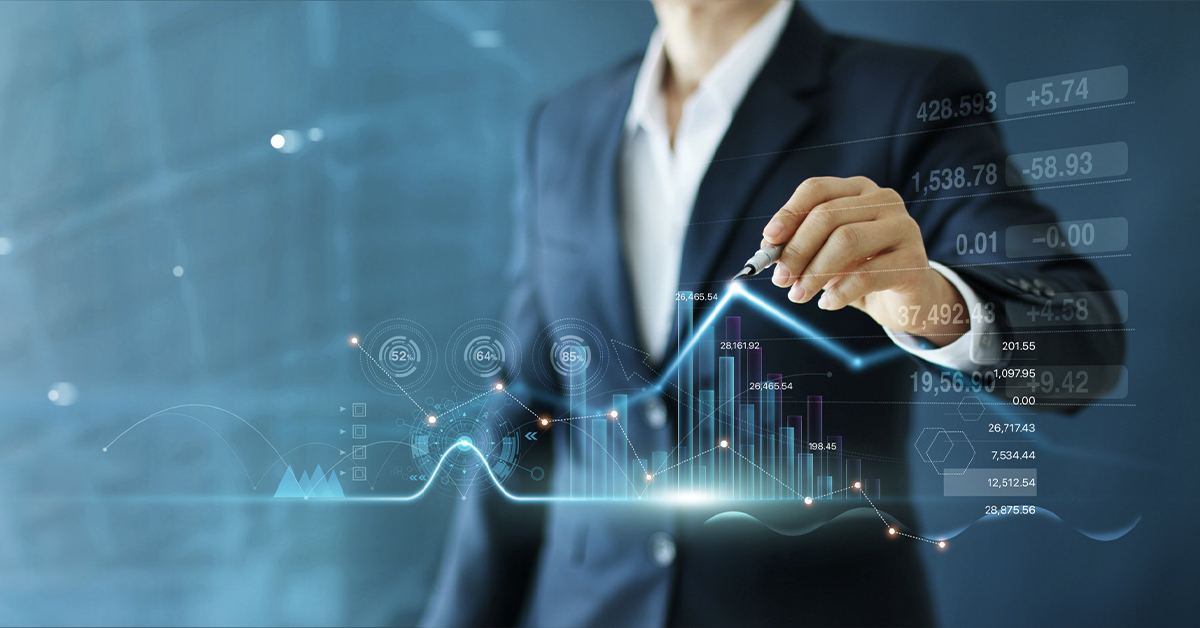 Prepping the data on Tableau: Five aspects that matter

Data is just reigning in the world. Start-ups to multi-billion business empires harness data because of its profit-increasing fundamentals 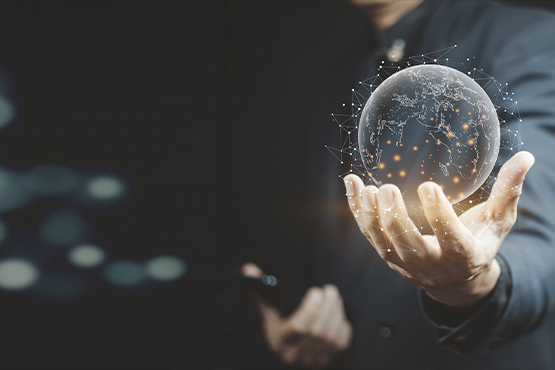 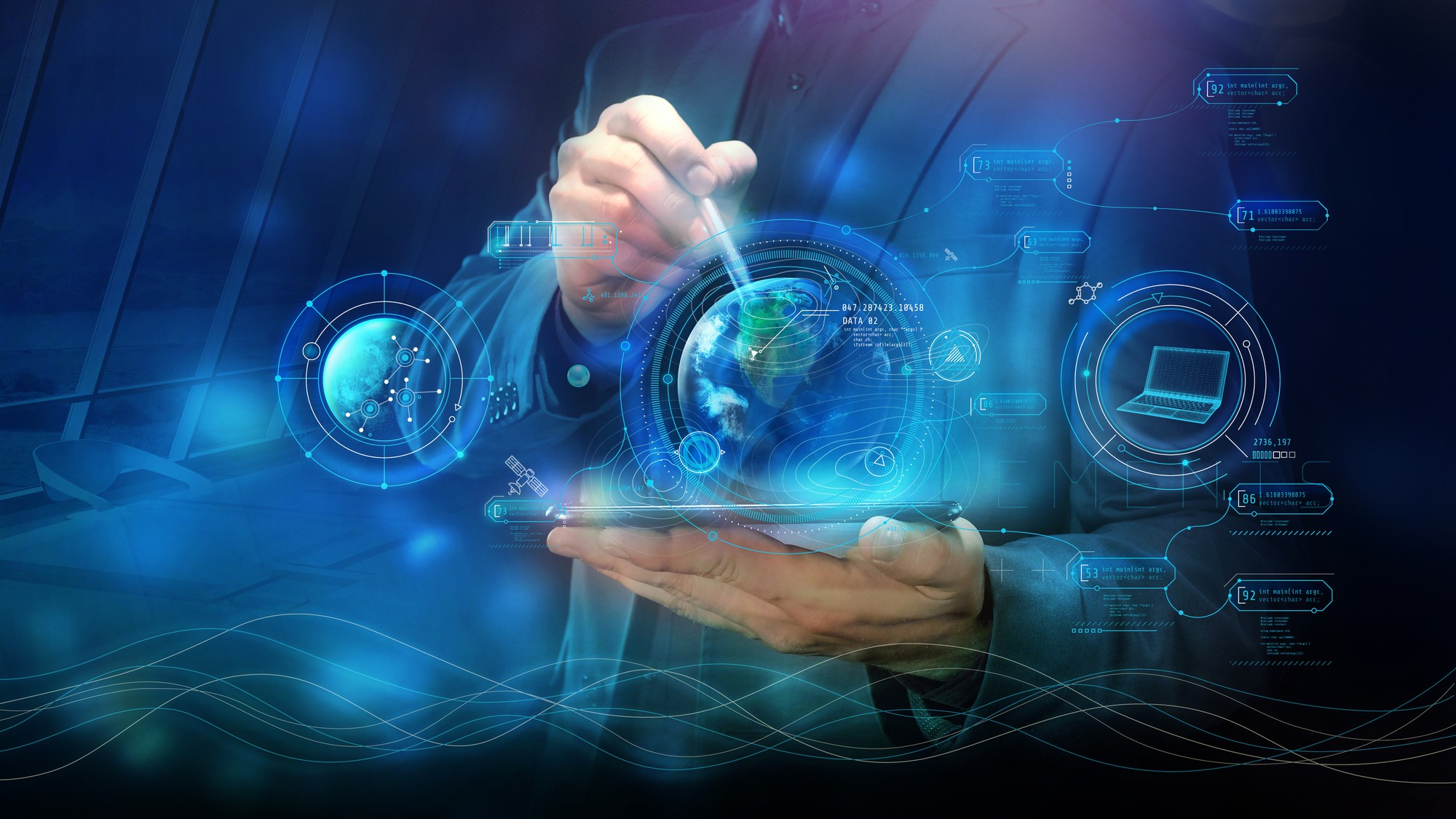 Cloud Sovereignty as a Strategic Concern: Addressing from an Enterprise POV

The concept of a sovereign cloud is not novel at all. Due to shifts in the geopolitical landscape and 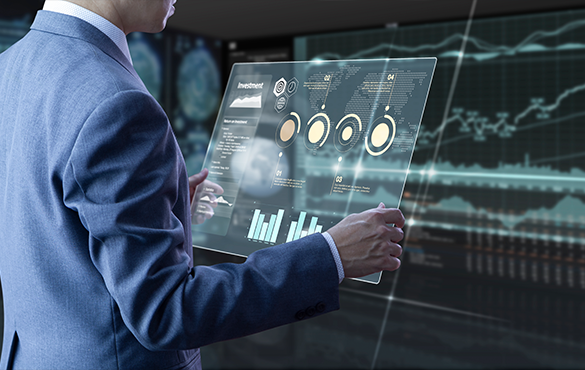 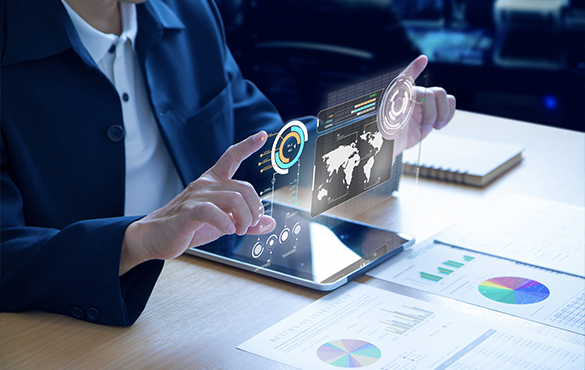 In today’s competitive corporate world, unwanted attrition is a regrettable but unavoidable truth. It is a haunting and depressing 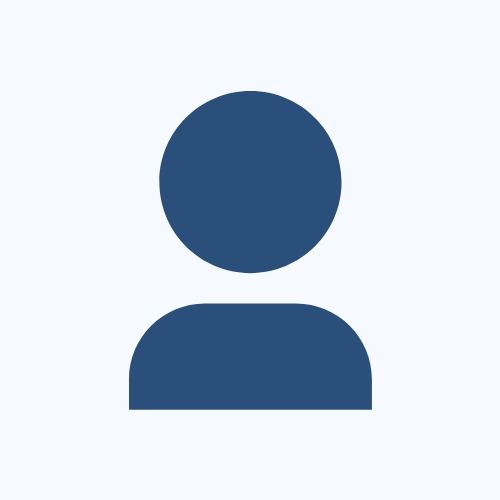